Athena’s reincarnation was rescued by Sagittarius Aiolos who saw through the Grand Pope’s schemes and escorted her out from the Sanctuary. Then she came to know the destined Pegasus and began fighting for the world’s love and peace. 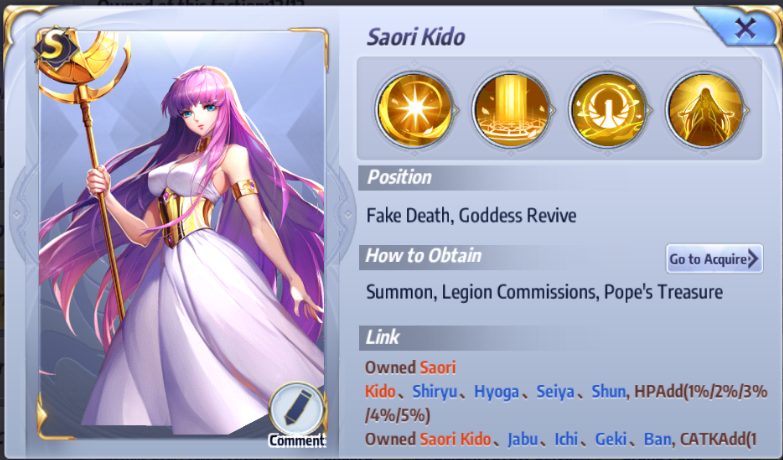 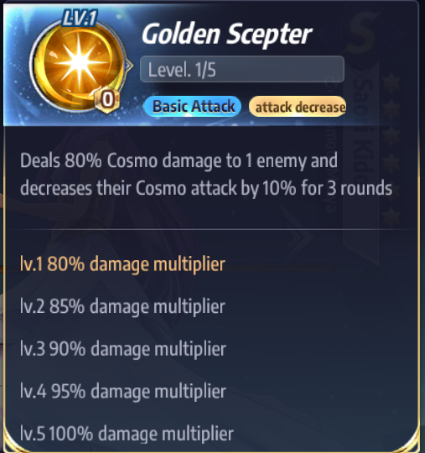 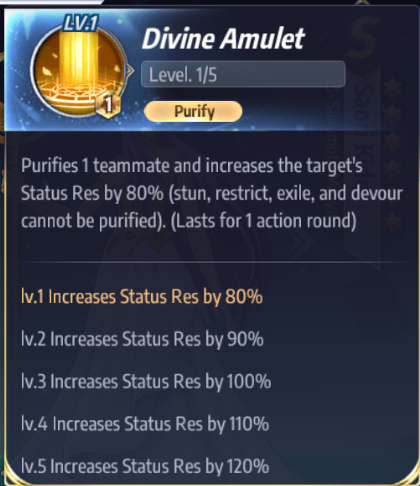 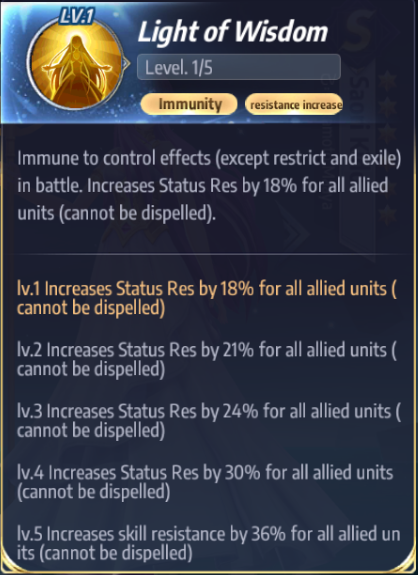 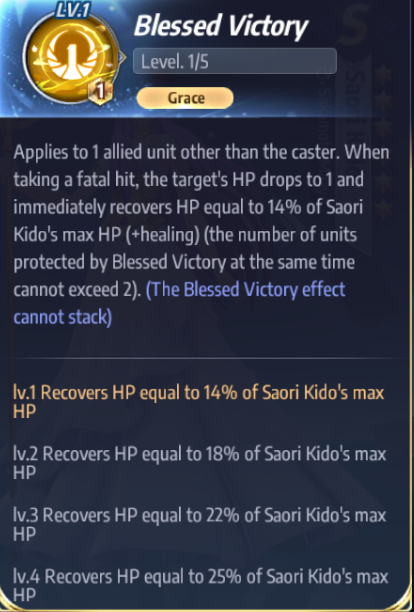 A very strong support. Saori isn’t very useful for PvE content, but she's extremely strong in PvP. She can cleanse controls, buff her entire team and grant death immunity. But that’s not all, apart from death immunity, only one of her skills require 1 energy and the rest are free to cast. She’s not only a hottie, but she can also protect the youths who fight for their goddess. 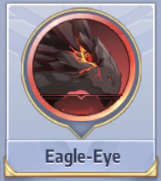 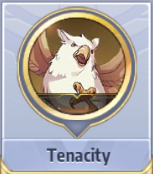 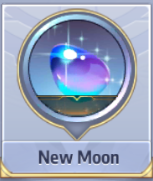 Special Cosmo: Hephaestus' Armor (when receiving a critical hit, gain a shield equal to 15% of your Max HP lasting 1 round) 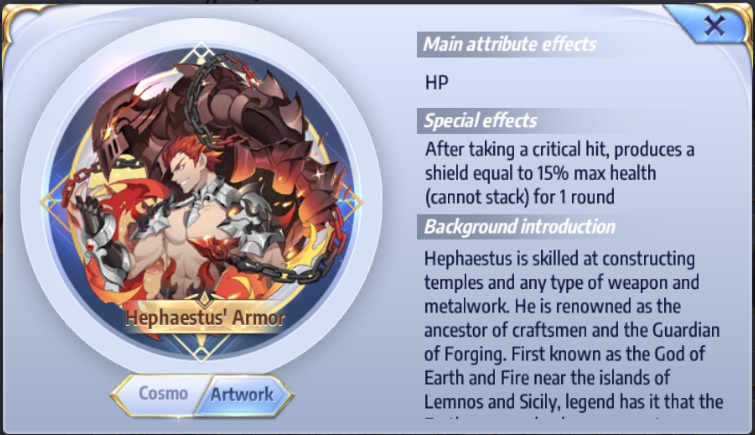 Eagle Eye increases the C.ATK Multiplier and the 3-set effect adds HP. Tenacity increases her survivability and Book of Healing increases her healing. As Saori cannot protect herself, Hephaestus' Armor is important for her survival.

Athena of course cannot be without her Seiya, even more so when it is the Seiya who inherited the Sagittarius Gold Cloth from Aiolos. He possesses very high single-target damage and is capable of defeating all dark forces and ushering in the light for his Goddess. As Athena is capable of dispelling controls, a defensive lineup is quite powerful. June + Marin makes the enemy team’s single-target damage pretty useless. Saori + Daidalos both reduce the enemy’s C.ATK by 30%—turning them into fangless tigers. Single-target physical attack lineups are more common and C.ATK is usually reserved for AoE damage. One can choose to strengthen Marin’s healing or to absorb the enemy’s P.ATK to increase Seiya’s damage. This makes for a well-balanced lineup. This lineup is somewhat weak against high-SPD single target attackers, but it can still put up a fight. The super speedy Saori can apply a preemptive shield, but whether you cast the shield on the right Saint depends on your own experience.

She is a defense-oriented Saint. If the enemy is a single-target attack focused team, but you are unable to kill them, you should focus on Saori first. After all, letting her cast her shields can be a real headache. If you can kill their damage dealers of if you rely on AoE damage, you can ignore Athena. If you have many control Saints, then it's a good idea to make sure she has a hard time.